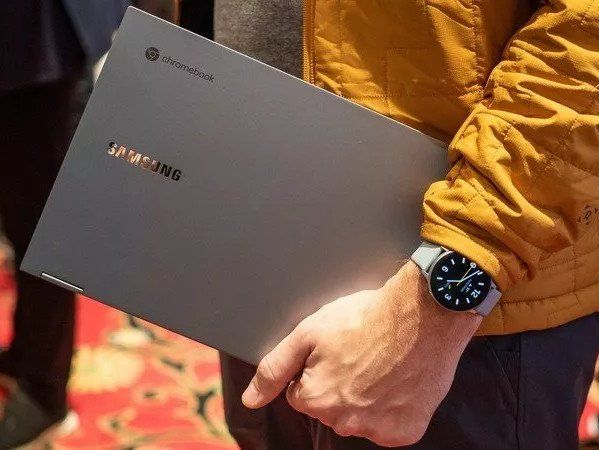 Windows apps can now run as PWAs on Chromebooks via Cameyo

Windows apps should now feel more native on the best chromebooks, thanks to a new Cameyo feature. The new feature is rolling out today and allows Cameyo users to run any Windows app as a PWA on a Chromebook. Cameyo could already run Windows apps on Chromebooks and via the web, but the new option lets users pin Windows app PWAs to the taskbar, which should make the app appear installed. locally.

Also starting today, the Google Admin console supports force-installing and pinning apps to the Chromebook taskbar. This should make setting up Chromebooks easier for staff members. Users can also pin PWAs to the taskbar themselves.

“Our implementation of Cameyo PWA evolves the user experience from a SaaS-like experience to a native app experience – to the point that users wouldn’t know that their apps aren’t installed locally on their device,” said the founder and technical director of Cameyo. Eyal Dotan. “Best of all, this seamless user experience doesn’t come at the expense of making IT’s life more difficult. The natural user experience comes with incredibly powerful IT management tools designed to give even more power and control in the hands of IT.”

Cameyo is a Chrome Enterprise recommended solution, which means it has been optimized for Chrome OS. It can also work with web browsers on other devices.

In addition to allowing users to run Windows applications on non-Windows hardware, Cameyo highlights the security benefits of using its service. It supports HTTPS, single sign-on, and separates apps from a device’s operating system.