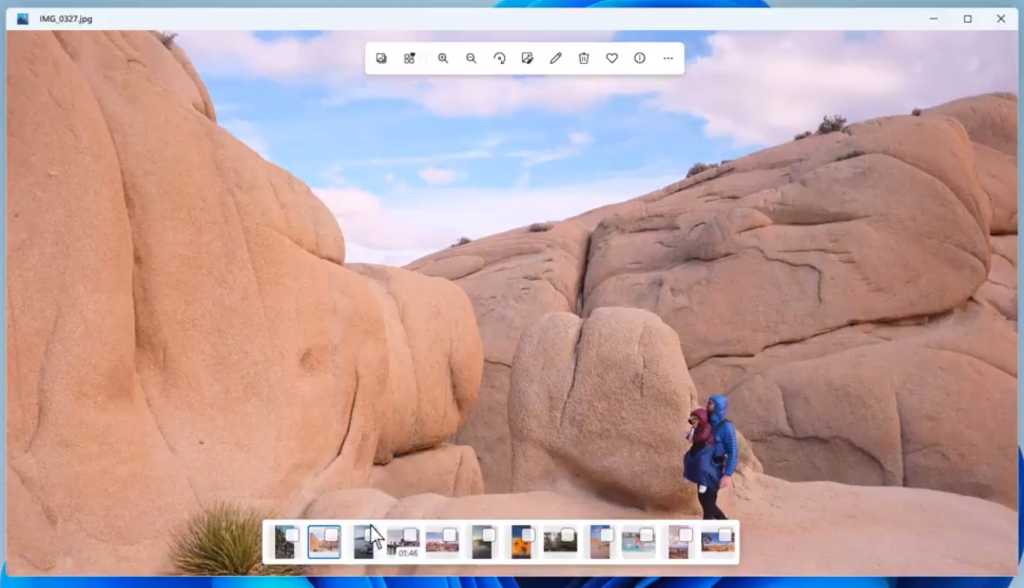 Windows 11 will change these Windows apps

Windows 11 will not only change the Windows operating system, it will also change the look and feel of some Windows applications. Although Windows 11 launches this fall, Microsoft has already highlighted several Windows apps that are being updated for Windows 11.

So far, Microsoft has showcased several Windows apps that it is reworking for Windows 11, including what you might think of as basic Windows apps: Mail and Calendar, Paint, and even the modest Clock app. Below, we’ll show you what to expect from these new apps in Windows 11. (Remember, Windows 11 is officially in beta. Things may change until the final release.)

Perhaps the most interesting update to Windows 11’s suite of Windows apps is the humble Clock app. Now, in addition to the usual suite of timers, alarms, a stopwatch, and a world clock, Microsoft has added Focus and Microsoft To-Do sessions.

Microsoft describes Focus Sessions as a major new feature, and it’s easy to see why. If you’re the kind of person who focuses the best when music is playing, you’ll love Focus Sessions and its integration with Spotify. Focus Sessions lets you lock in a period of time, with a literal stopwatch counting down it. During the Focus Session, you can connect your account to Spotify and have it play classical, electronic, trance, whatever keeps you in the zone. (There’s also a mute button, in case you get a call.)

The Clock app also includes integration with To-Do, so you can complete tasks and check them off. Finally, you can even set up “streaks” – a habit-building feature that is part of Microsoft Rewards – to set a daily goal and accomplish it, day in and day out.

Microsoft appears to be making minor but interesting changes to the Photos app in Windows 11, which is currently being released to Windows 11 Insider Dev Channel. (This may be important, as the Dev Channel is the “future” branch of Microsoft’s beta program and does not constitute a commitment to release an updated application when Windows 11 launches.)

Microsoft has made several changes to the app: an updated toolbar, the addition of thumbnail images at the bottom of the screen, and the ability to click on one or more of them to compare two or more. Pictures.

In the Photos toolbar at the top of the screen, Microsoft also adds shortcuts to other visual applications that you may already have on your computer. (Photos also continues to include the automatic and algorithmic â€œEnhance Your Photoâ€ option.) Alternatively, Photos added the familiar rounded corners and other visual elements of Windows 11.

Microsoft Paint has made successful death saves several times, surviving decisions to depreciate the beloved utility in 2017 and relegate it to a downloadable app. In 2019, Microsoft said Paint will continue to be part of Windows 10 for now.

Microsoft’s product manager Panos Panay’s decision to showcase a new look for Paint in Windows 11 confirms that Paint has survived yet. In a video, Panay revealed what feels more like a UI update than a major change in functionality. (One omission: the reference to Paint3D which currently exists with Windows 10 Paint.) Nonetheless, updating the iconography as well as the drop-down functionality is a welcome step, and just putting the work in shows that Microsoft remains attached to Paint as an integer.

Calculator is a surprisingly powerful tool hidden in Windows 10, although most people probably only use it for numerical calculations. Inside is a graphing calculator (don’t forget to maximize the application window to use all of its features!), The ability to convert measurements and currencies, a scientific and programming calculator, and more Again. None of these features seem to change for Windows 11, but the app will include a new theme setting. It was also rewritten in C #, which Microsoft did to allow the public to contribute to the app on GitHub, code new features, and update the app more frequently over time.

Anyone who regularly captures screenshots should know that Microsoft has not one, but two tools for doing this: the old capture tool and the new Snip & Sketch. For years Microsoft posted a notice in the old app that it would be replaced by Snip & Sketchâ€¦ but that doesn’t seem to be the case anymore.

â€œThe classic Snipping Tool and Snip & Sketch apps have been replaced with a new Snipping Tool app that represents the best experiences of both apps in the next evolution of screen capture for Windows,â€ Microsoft’s Dave Grochocki wrote in an article. blog.

Panay showcased a revamped capture tool that uses the Snip & Sketch shortcut (Win + Shift + S) but leave the other clipping options unchanged. Aesthetically, the app now has the rounded corners and other visual cues of Windows 11, even Dark Mode. There will also be additional editing tools for annotations and improved crop functionality.

Finally, Windows 11’s Mail and Calendar apps, which take a lot of the visual clutter out of Outlook and provide a streamlined, streamlined experience. Microsoft doesn’t seem to change anything here, just giving the UI the familiar rounded corners of Windows 11.

This story was updated on September 20 with more details on how Microsoft will update the Windows 11 Photos app.