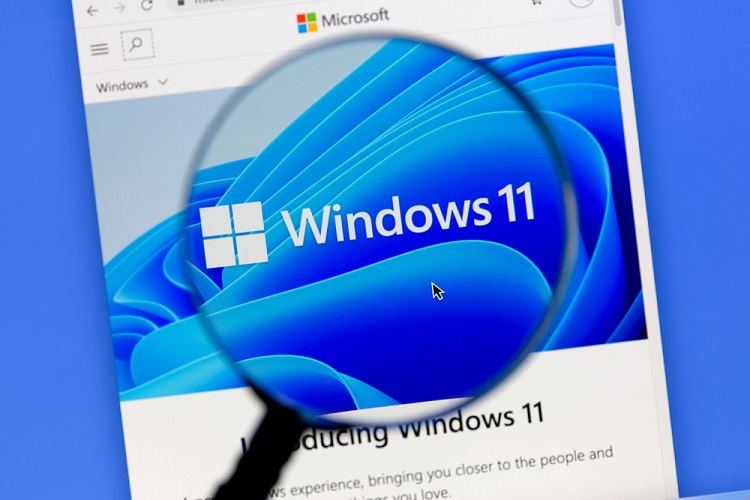 Microsoft is rolling out a new version of Windows 11 to the Insiders in Dev and Beta channels. The build version is 22000.132, and it mostly consists of bug fixes and stability improvements. But, it also brings the new Snipping Tool and updated native Microsoft apps. Here’s what you need to know about Windows 11 Insider Preview Build 22000.132.

Microsoft started rolling out the new Teams Chats feature with Windows 11 build 22000.100. The company is now rolling out the feature widely in the beta channel. It also comes with individual and group audio and video calls. If you don’t like it, you can check out our guide to disable the Teams chat icon on the Windows 11 taskbar.

Another key change in this release is updated windows 11 apps. Microsoft has started rolling out the new Snipping Tool, Calculator, Mail, and Calendar apps with this release to match the design aesthetic of Windows 11. Check out what they look like below:

In particular, the new Snipping tool combines old Snipping Tool and Snip & Sketch apps. It even respects the system theme and has a dark mode. The calculator app has been rewritten in C#. You also get rounded corners in the Mail and Calendar apps. Meanwhile, Microsoft Store becomes auto-scrolling on Spotlight, a new game detail page, and a new rating and review dialog. The company will roll out more app updates in the future.

Along with these changes, the release brings improvements to search, widgets, Windows Sandbox, and other miscellaneous fixes. You can view the entire changelog here. Since the release is rolling out to both Dev and Beta channels, you still have time to upgrade from the Windows 11 Dev channel to the Beta channel.