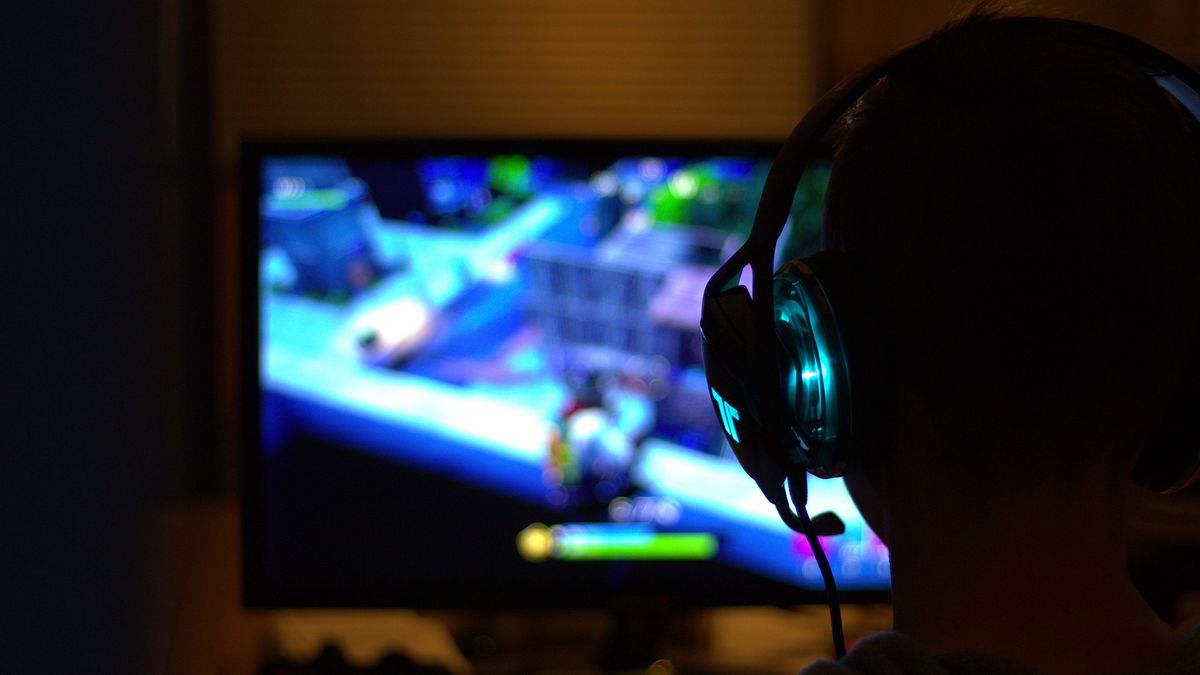 Running Windows apps on Linux should be significantly improved

Wine, the popular compatibility layer for running Windows apps on Linux, recently released v6 with major improvements. This is the first major release of the project in 2021, in line with Wine’s schedule to do one major release per year.

Wine, which was originally a recursive acronym for Wine Is Not an Emulator, is a compatibility layer that allows applications and games designed for Microsoft Windows to run on non-native environments such as Linux, with more or less less successful.

Using Wine, Linux users can run over 27,000 Windows applications and games on Linux, including popular ones such as Microsoft Office and Adobe Photoshop. Wine 6.0 comes after a year of development that has seen over 8,300 changes, Wine developer Alexandre Julliard shared in the release announcement.

While the release notes are comprehensive, Juilliard highlights some of the major changes in the release.

Base Windows DLLs are now built in the Portable Executable (PE) format in Wine 6. Juilliard notes that this will help improve support for some copy protection schemes, especially those that verify that DLL files on the disk are identical to those in memory. Contents. There is also a new mechanism that will connect Unix libraries to PE modules for functions that cannot be handled by Win32 APIs.

Wine 6.0 also includes experimental support for a Vulkan renderer for WineD3D, which is the translation layer that allows OpenGL to handle Direct3D and DirectDraw API calls. The new backend, which is being developed as an alternative to OpenGL, is still in progress and the team notes that it is currently of limited use for many Direct3D 10 and 11 applications.

That said, the version supports several new features of Direct 3D 11 and can recognize more graphics cards as well.

Wine 6.0 is dedicated to longtime Wine developer Ken Thomases, who passed away shortly before Christmas.