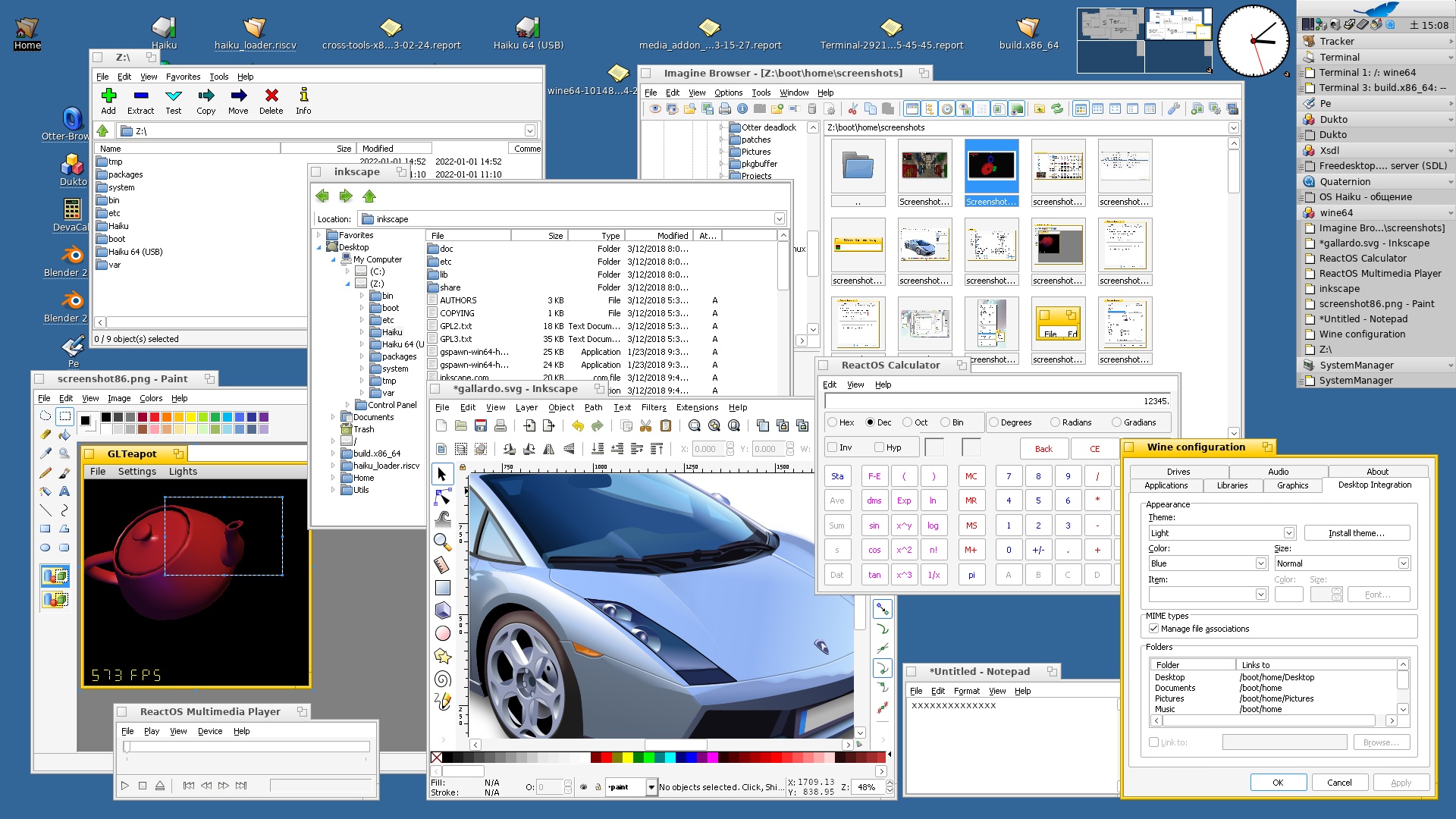 Haiku is a free and open source operating system designed to be compatible with BeOSan older operating system from the 1990s. Haiku itself has been in development for two decades, but it’s still considered beta software (and it only reached that state a few years ago).

Although there are a relatively limited number of native apps available for the platform, a potential solution to this lack of apps could be on the horizon: a developer has been port from Wine to Haikuwhich makes it possible to run certain Windows applications on Haiku.

Wine is a Windows compatibility layer originally designed for Linux and other Unix-like operating systems, including macOS and BSD. By porting it to work with Haiku, developer X512 was able to make Windows apps such as 7-Zip, Inkscape, Paint, and Notepad++ work with native Haiku apps.

There are certain limitations. So far, only 64-bit apps are supported, which leaves out many older Windows apps that may only be 32-bit. Some Features are still non-functional, including screen size detection and focus control. And not everything Windows apps work with Wine, but you can find a list of thousands of apps that work in the Wine App Database.

You can find more details about the work in progress of porting Wine to Haiku in a Haiku forum thread.

Going through The register