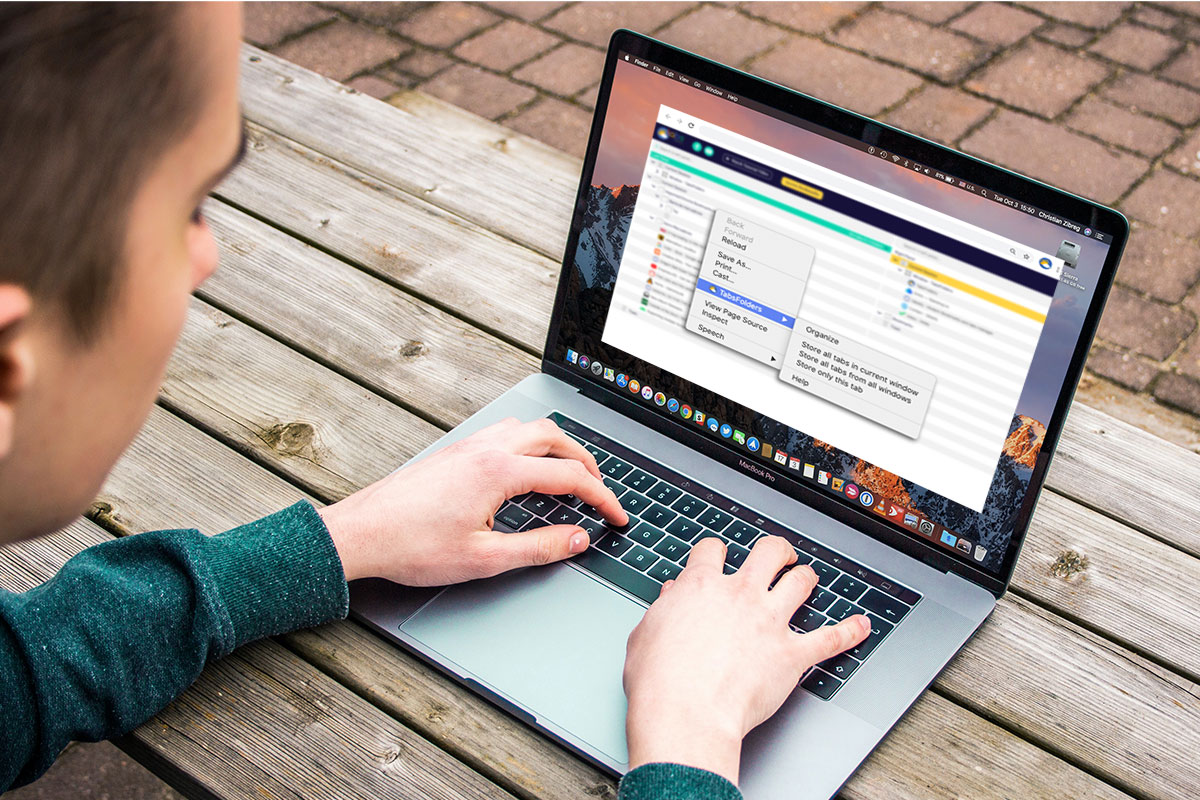 Parallels lets you run Windows apps on your Mac

With any good product there will always be a debate as to which one is the best. Coke or Pepsi? Nike or Reebok? McDonald’s or Burger King? Chevy or Ford? The list is long, because each product has its pros and cons.

The same can be said for computers. For years, Apple and Windows have been the leaders in PCs and laptops. Both companies have proven customer bases to prove it. While each computer titan has served their base well, many have found aspects of both that they like.

Unfortunately, you’ll have to buy one or the other to take advantage of these benefits.

In other words, unless you used Parallels® Desktop Pro Editionwhich allows users to simultaneously run macOS and Windows on their Mac the computer. For a limited time, you can purchase a one-year subscription to this program for just $79.99. That’s a 20% savings off its MSRP ($99).

Parallels® Desktop Pro Edition is used by more than seven million people worldwide. The current version – version 17 – has been optimized for the latest Windows 10 and macOS Big Sur (11.0) update, allowing users to run thousands of Windows applications like Microsoft Office and Internet Explorer, among others.

With improvements in version 17, users will experience up to 38% faster Windows resume time, up to 25% faster 2D graphics, smooth Windows UI and video playback , higher frame rate in games, and much more.

Experts raved in their reviews of this product.

“It’s always been amazing that it’s faster to boot a Parallels PC than a real one. On my MacBook Air, I’m up and running in Windows six seconds after double-clicking the Parallels icon,” writes David Pogue of The New York Times.

If you’re looking for a program that lets you run both Windows and macOS on a single device with optimal speeds, look no further. Parallels® Desktop Pro Edition is exactly what you were looking for in a program. Buy it today.

Why run Windows apps on Linux? Here are 15 Linux alternatives

These Windows apps are outdated, risky or fraudulent