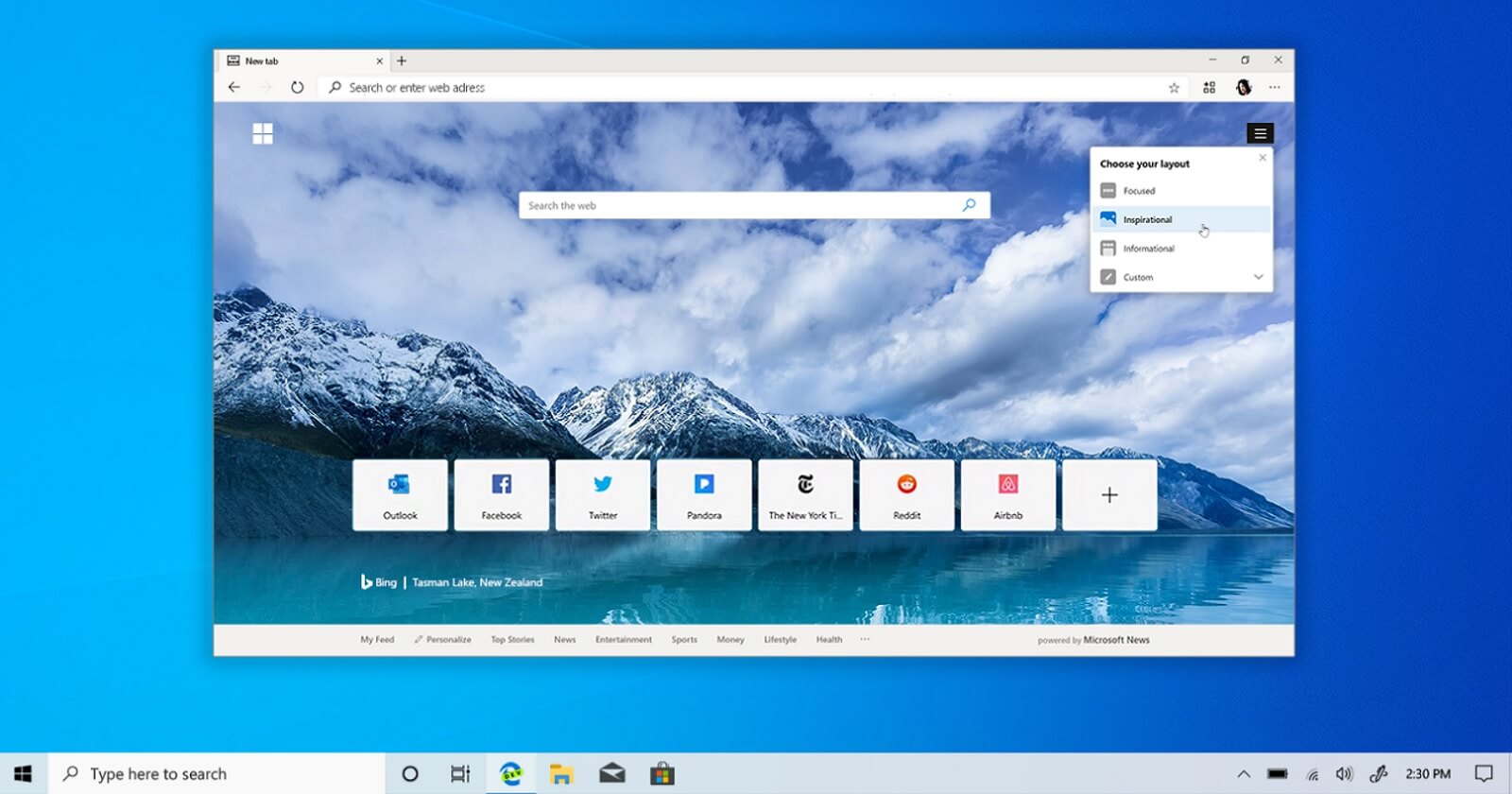 Microsoft Edge Drop is now rolling out to select users in the Canary Dev Channel, making it easier to share files and notes across devices with the browser. In a way, Edge Drop is similar to Telegram’s saved messages feature, which serves as your personal cloud storage for any texts or media you want to save for future reference.

Microsoft Edge Drop lives in the browser toolbar and comes with a simple user interface. From our tests, it looks like you can drop just about anything into Edge Drop, including apps, texts, notes, files, and other types of attachments. The upload and download speed is also fast, thanks to the Microsoft cloud integration.

Microsoft isn’t working on a new cloud storage service for Edge. Instead, the company plans to use OneDrive. To access the feature, you need to sign in to your Microsoft account, and the feature’s storage will apparently depend on OneDrive. If your OneDrive is low on storage, you won’t be able to use the feature.

Get started with Microsoft Edge Drop 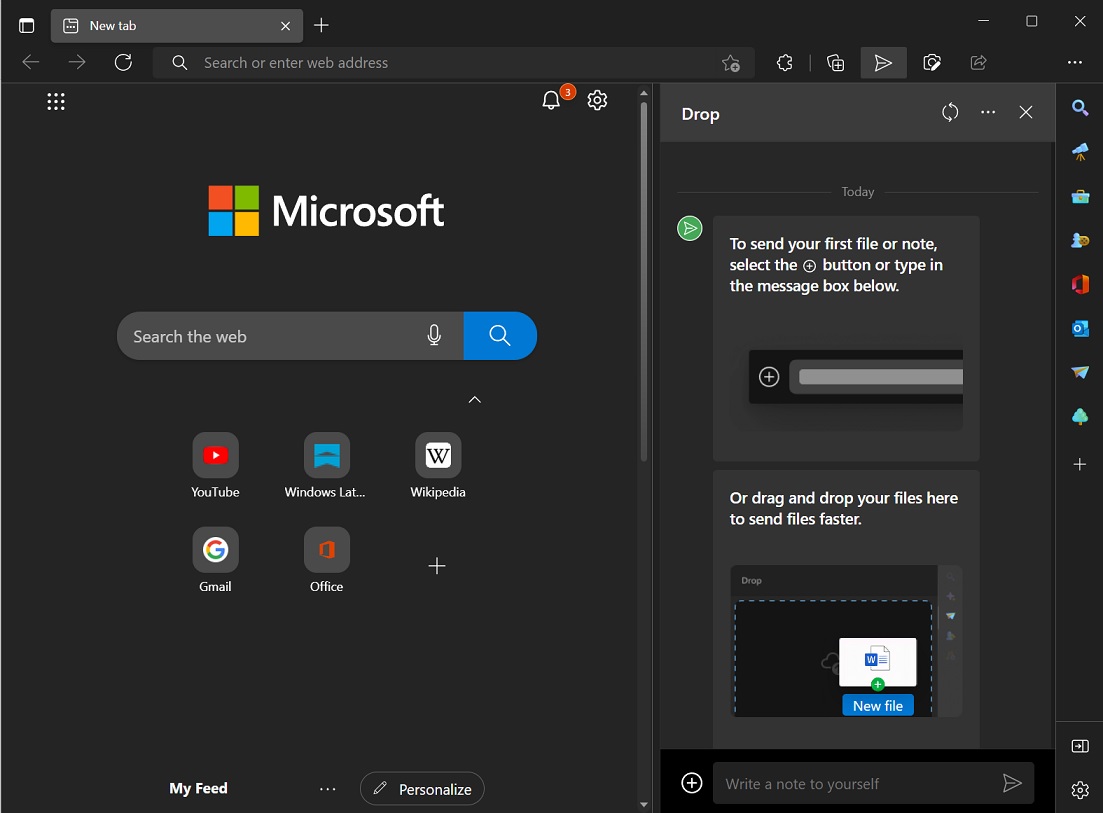 After logging into your Microsoft account, you can click the “send” icon on the toolbar to launch a “Deposit” panel. You can send your first file or note by selecting the button or typing in the message box. 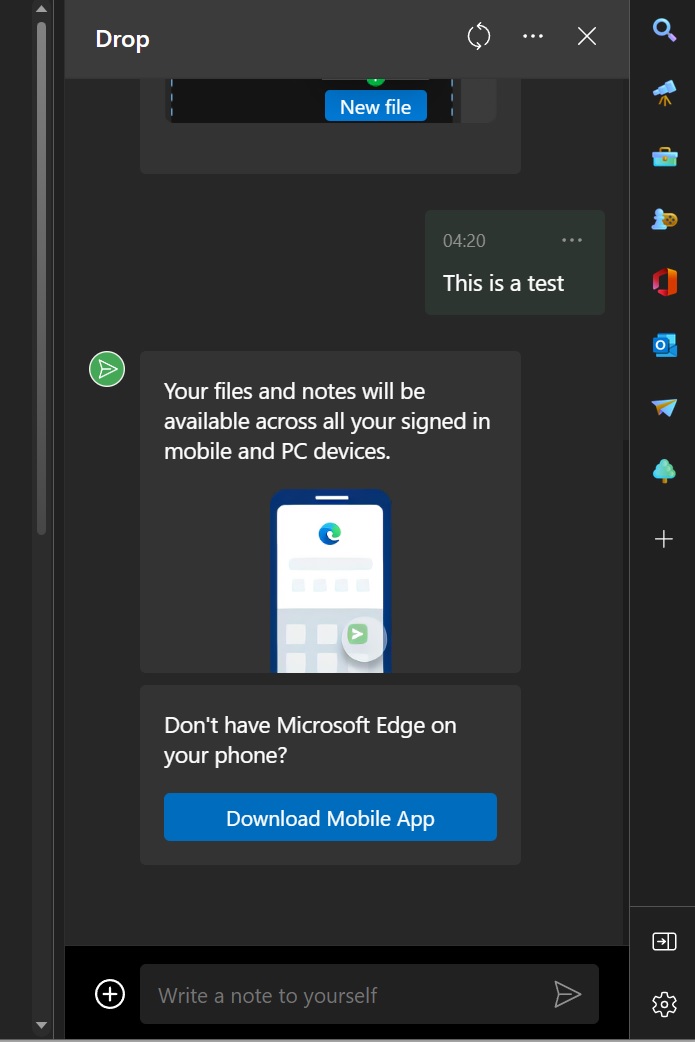 In the example above, we posted a simple message, which was then synced across all installations of Microsoft Edge where this experimental feature is available.

As mentioned, it is possible to share anything via Drop. For example, we downloaded an app called “MPV player” (mpv.exe) and played a video through the player on another device, and it worked fine. 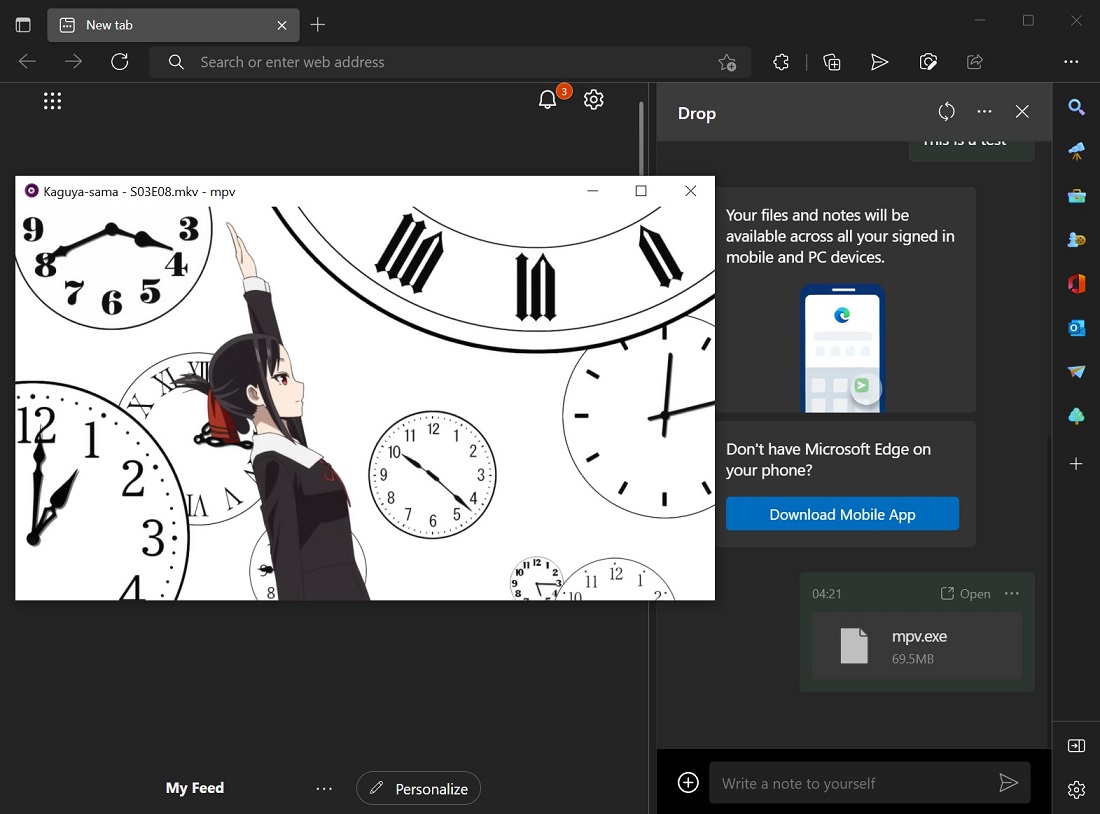 It looks like you can use it as the cloud storage of recorded Telegram messages.

In one of the tabs of Edge Drop, we can see this OneDrive integration storage. This suggests that the space used by OneDrive will count towards your storage plan. 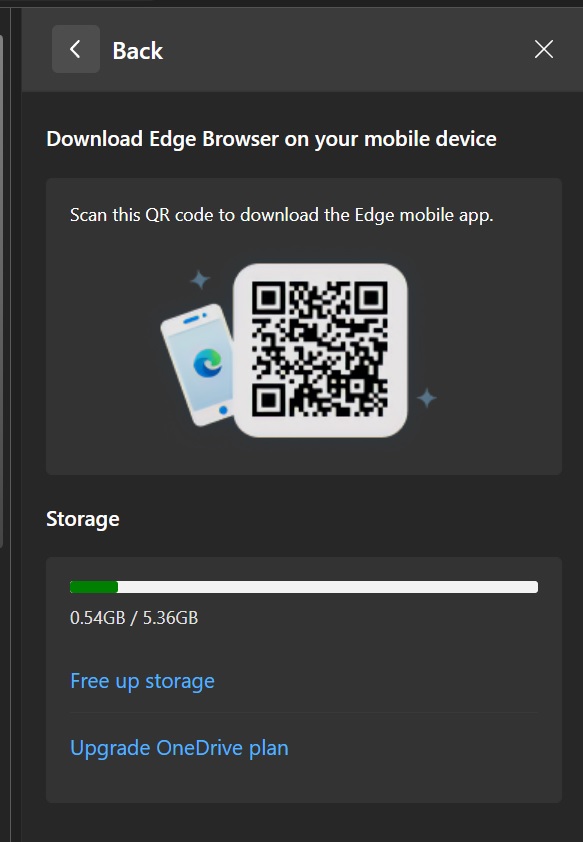 Sure, you can use OneDrive to share your files, but Microsoft Edge Drop makes it easy to share and access those files. Everything is organized by default. At the same time, it could help Microsoft sell its Office subscription or premium OneDrive storage to more users.

It’s worth mentioning that this feature is completely optional and you can turn it off from Settings > Appearance.

Microsoft is also working on other new features for Edge. For example, the company recently started testing a Cloudflare-powered VPN (a feature called Secure Network Mode) that doesn’t let you change your geo-location but instead encrypts your data using one of the nearest Cloudflare servers.