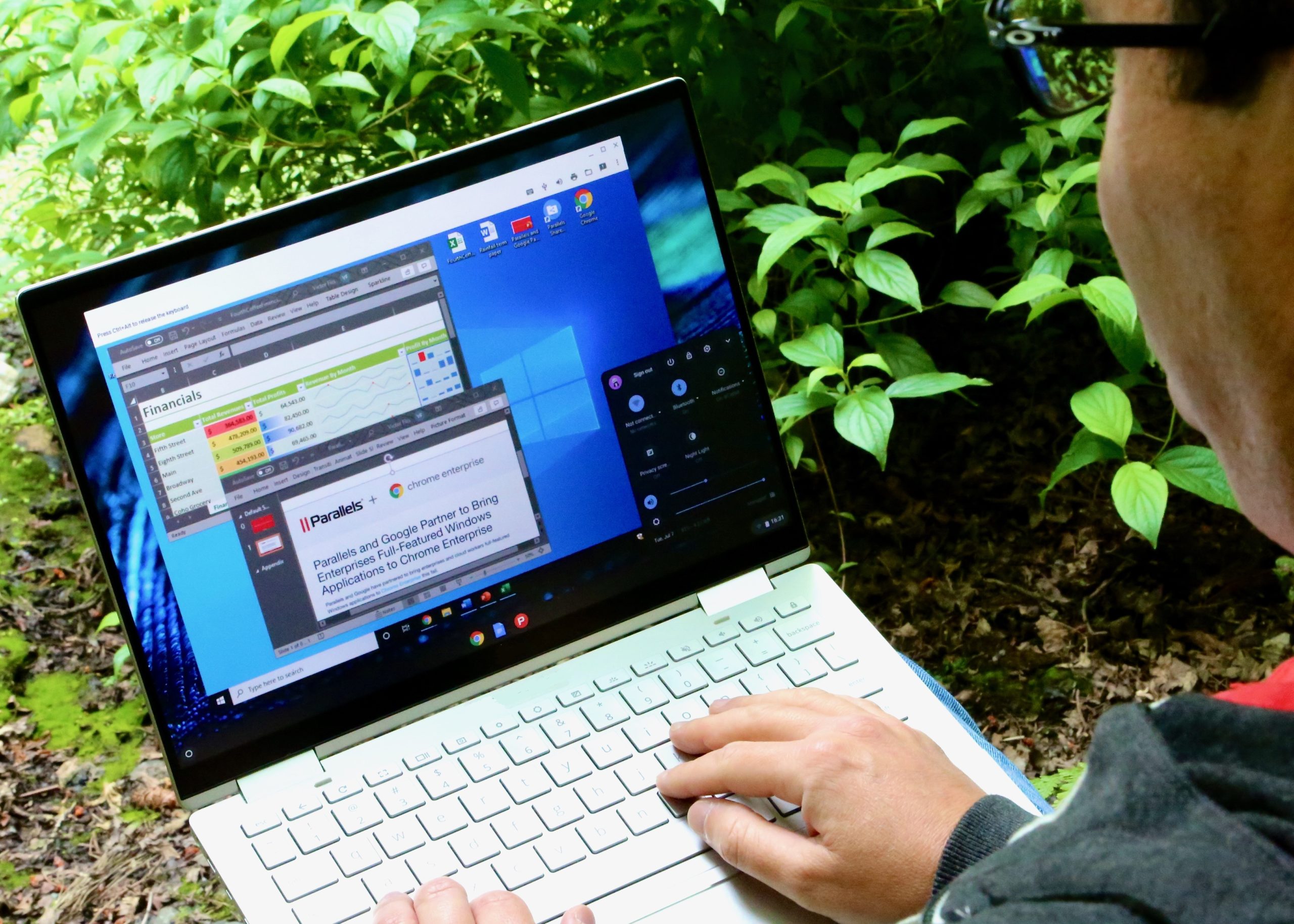 Parallels, a Windows virtual machine app for Chrome OS, is now available on more Chromebooks with the inclusion of AMD Ryzen processor support. VM users also get additional access to USB and other devices.

Parallels remains available only for Chrome Enterprise versions of these models despite the name change and requires a valid Windows image. Other models may also work with the app, provided they meet the recommendations of the updated specifications:

Minimum (to run one or two simple Windows applications)

The makers of the app say users should have a cooling fan on their device and double both RAM and storage for more intensive operations.

Access to peripherals is also extended with this update, as Parallels can now use USB devices, microphones, and cameras on your Chromebook. Among many other uses, it allows users to interact with files from flash drive in Windows or use richer features in video chat applications such as remote control or end-to-end encryption or whiteboard in places like Cisco Webex, GoToMeeting, and Zoom.

The program was developed with the help of Google to allow a virtual machine to forgo a connection to the server and run entirely under Chrome OS. Customers pay $ 70 per user per year after a one month free trial. You can learn more about Parallels.

Unless you prefer dual-boot mishaps, this program may be our best hope for a reliable Windows VM app for Chromebooks.