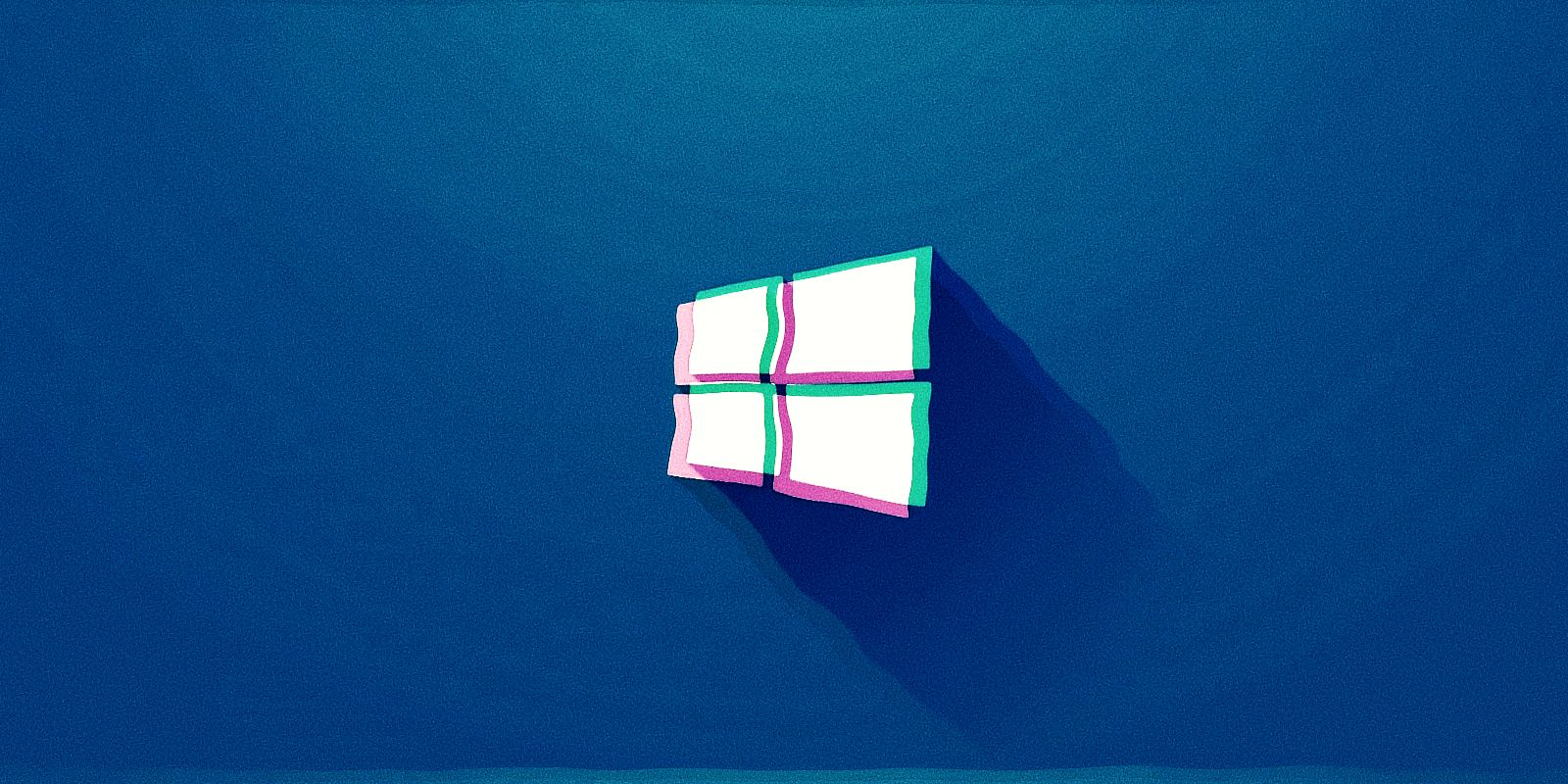 Microsoft says several Windows 10 apps, including Outlook, are affected by an issue that causes them to forget user passwords after upgrading the device to certain versions of Windows 10, version 2004.

â€œAfter you install Windows 10 version 2004 Build 19041.173 and associated updates, you find that Outlook and other applications no longer remember your password,â€ Microsoft explains.

â€œOne task that appears to be causing the problem is the HP Customer Engagement Utility task, as described in more detail in this Answers forum thread. “

The cause of this problem was discovered by Google vulnerability researcher Tavis Ormandy two months ago when he find that the scheduled tasks created using the S4U (services for user) option of the task scheduler are to blame.

Due to a bug in RPC Unified Background Process Manager (UBPM) that causes the deletion of credentials stored in the Local Security Authority Subsystem Service (LSASS), applications will lose the state of login or log users out of their accounts.

The issue is also described in a Microsoft Answers discussion thread mentioned by Redmond, with hundreds of users reporting that apps randomly ask them to sign in again because they forget their credentials.

A workaround for this issue found by Ormandy and recommended by Microsoft on its support website requires affected users to delete scheduled tasks created using S4U.

â€œThis problem occurs when certain Windows 10 Task Scheduler tasks are configured in a certain way,â€ Microsoft explains. “Until a fix is â€‹â€‹available, a workaround is to disable these tasks using Task Scheduler.”

The workaround requires that you open the Quick Link menu by right-clicking the Start button and selecting Windows PowerShell (Admin).

Then copy-paste the following command into Windows PowerShell and run it by pressing Enter:

Write down any scheduled tasks listed as command output and disable them using Windows Task Scheduler by following these steps:

As Microsoft also notes, you may need to re-enter your passwords once more when prompted before they are properly saved again.