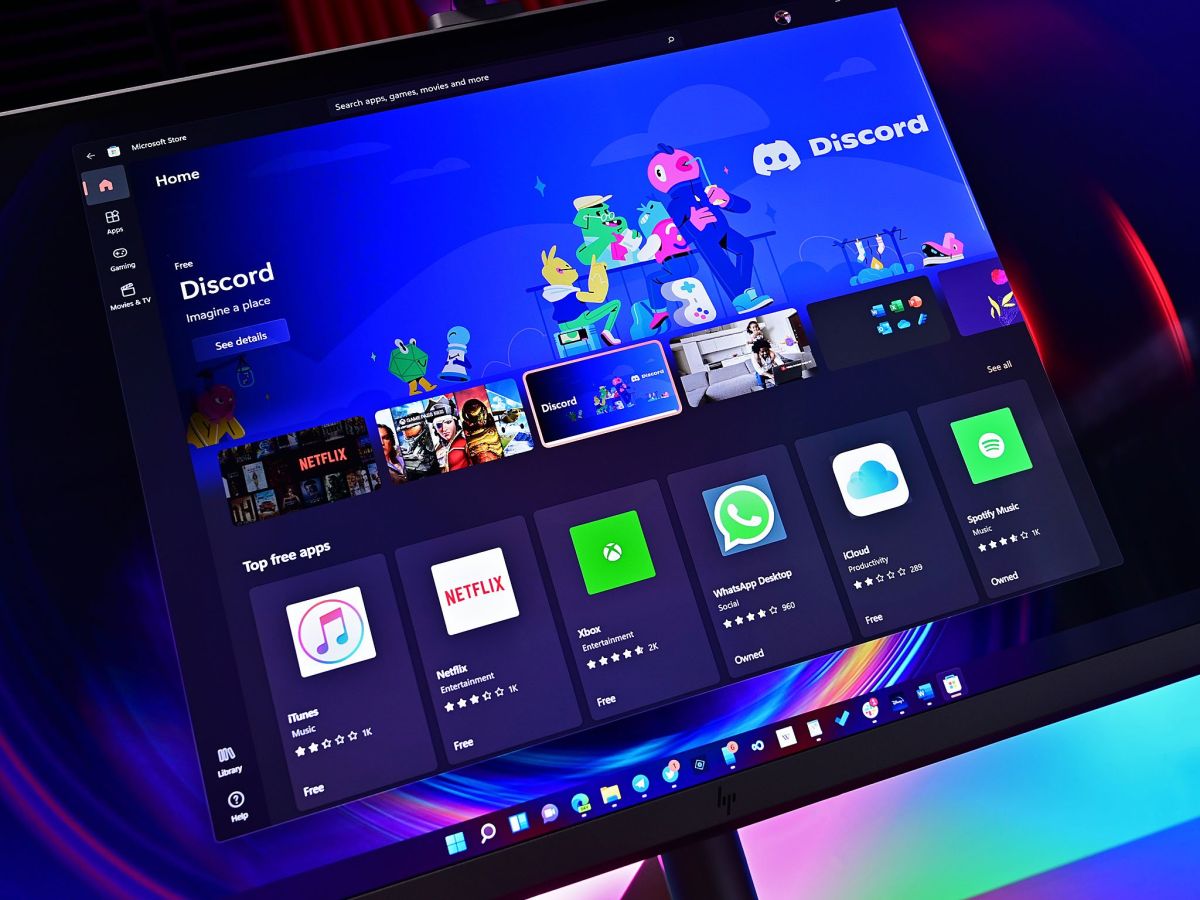 Microsoft recently announced the best apps available through the Microsoft Store, as selected by the Windows community. After accepting nominations earlier this year, Microsoft opened voting for its awards in May 2022. The tech giant has now shared the award winners, which are split into several categories.

Two apps tied for first place in the utility category, ShareX and Speedtest by Ookla. ShareX is a Windows staple. It was one of the first apps I looked at when I joined Windows Central. It has received updates since then, but its purpose has remained the same. ShareX lets you capture or record any area of ​​your screen with the press of a single key.

This category also has two winners, Files and Rufus. We have been following the development of Files for some time. It is a third-party file explorer with a design that integrates well with Windows 11. The application is optimized for touch navigation or with a mouse and keyboard.

Rufus is a tool that helps users create and format bootable USB drives. A tool like Rufus makes it easy to install Windows 10 from a USB port with UEFI support.

Microsoft allowed the community to select three winners for this category, which focuses on improving Windows. Auto dark mode can automatically switch your PC from light mode to dark mode depending on the time of day. EarTrumpet is a volume control app that adds a drop-down menu to control different apps and content on your PC. ModernFlyouts replaces the dated volume slider UI with a modern version.

In addition to having user-selected awards, Microsoft has highlighted a handful of specific apps:

You can find out more about all the apps as well as the finalists in each category at Microsoft blog post on rewards.