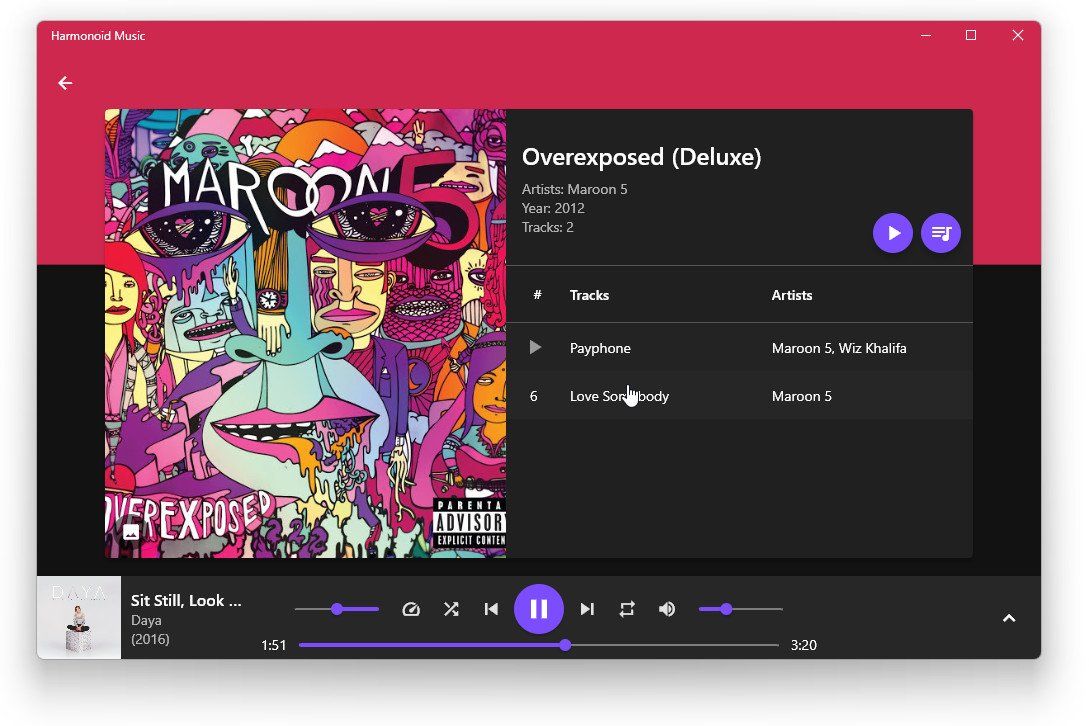 Google announcement a major update to Flutter, its open-source framework that allows developers to share code across multiple platforms. The most important addition of Flutter 2.10 is that it brings stable support for Windows apps in Flutter. As a result, developers can build desktop apps in Flutter while targeting Android, iOS, Linux, and the web.

Google notes that developing apps with desktops and PCs in mind is different from creating mobile apps. Computers have larger screens and more input methods than smartphones. Apps on PC also use different APIs than those running on Android or iOS. Due to these facts, Google had to optimize Flutter for Windows.

Flutter combines a Dart framework and a C++ engine to support Windows, which is similar to how it’s designed to support Android and iOS.

To date, there are over 500,000 Flutter apps in the Google Play Store, including apps from BMW, ByteDance (the makers of TikTok), and Google. Flutter is the most popular cross-platform framework, according to several surveys cited by Google.

An example of a new Windows Flutter application (cited by Google) is already available on GitHub. Harmonoid is a 1:1 native YouTube Music client with mini-window mode and MPV-based music playback.

Flutter originally launched on Windows in alpha in September 2020.

You can learn more about Flutter for Windows at announcement pagewhich goes into more detail for developers.