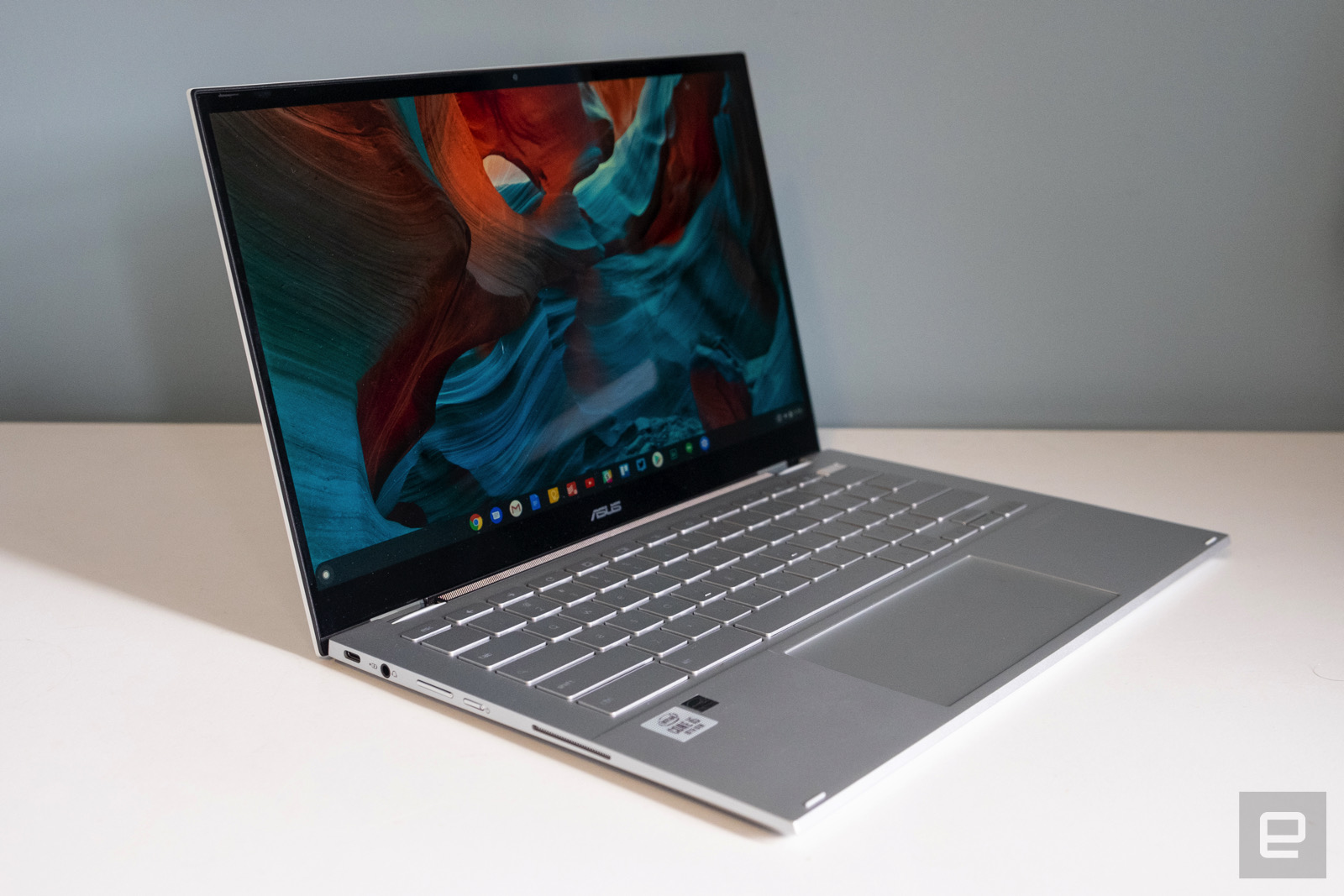 For years, Parallels provided virtualization software so you could run full installations of Windows on a Mac, but today they’re tackling a new operating system. The company Just announced that it works in partnership with Google to bring full support for Windows applications to Chrome OS enterprise devices.

This is a big deal for the many companies that run various legacy Windows software – or for any company that wants to run Microsoft’s Office software natively. It could make Chrome OS devices much more viable in a variety of workspaces that previously had to rely on Windows hardware, though of course that depends on how well it is implemented.

How exactly that will work remains to be seen; Parallels only said the partnership would “seamlessly add full Windows apps, including Microsoft Office, to Chromebook Enterprise devices.” And it’s not yet clear whether or not these features will be available to people using consumer Chromebooks outside of a managed work environment, but it could open the door for that in the future. For now, we’ll have to wait until the fall, when Parallels announces that it’s ready to add this support to Chrome OS.

All products recommended by Engadget are selected by our editorial team, independent of our parent company. Some of our stories include affiliate links. If you purchase something through one of these links, we may earn an affiliate commission.