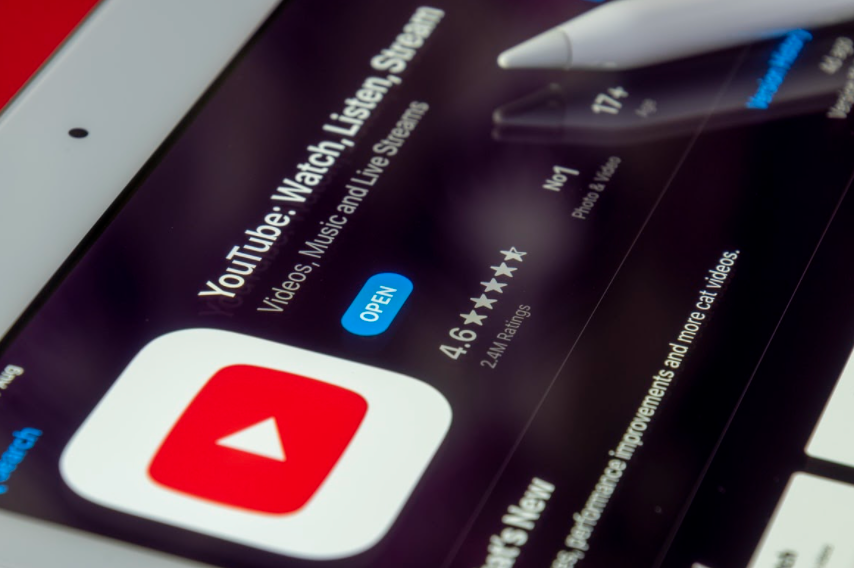 Watching videos is something most people do daily on their computer.

Whether you watch through a website, stream URLs using a native player, or download video files and play them on your computer, you probably watch hours of video on your PC every week.

If you are having a bad experience streaming or watching videos, your attention may turn to upgrading your hardware. Although it will eventually become necessary, hardware upgrades are not the first step to take.

Start by downloading and trying out one of the best streaming player and video player for Windows. Below is a list of the top five Windows apps for watching movies, TV shows, and other video content.

If you want a single program that can play almost every video file under the sun, then VLC Media Player is a must install on your Windows computer. The advantage of using VLC is that you can install it on both older and newer computers, and you shouldn’t have any compatibility issues.

Sometimes you try to play a video file on your favorite media player, or you hope to stream a video URL, but the file is not playable by that player. You may be getting video but no audio, or vice versa. Such issues are common with less reliable media players, but it’s not a problem with VLC.

A bigger challenge you may encounter is finding a video file type that you cannot play with VLC. The player is even capable of handling 3D videos up to 8K in resolution.

Another free movie and TV player that you can install on your computer, GOM Player is a great option for beginners. The layout of the player is very easy to understand and you can navigate through its various options with just a few mouse clicks.

Whether you want to watch a video on your computer or want to cast it on your TV, you can do it using GOM Player. This is a feature that you may not always find in other Windows media players.

You can even play 360-degree or 180-degree VR videos, which can reach up to 8K resolution. Keep in mind that success in playing such high-resolution content also depends on your computer’s CPU and GPU.

5KPlayer is a top-notch option for streaming and playing native media files. If you have downloaded a movie or TV show episode on your computer, you can play it through 5KPlayer without any problem.

Streaming is also easy. All you have to do is add the URL in the appropriate box in the player menu. Then you start the video and it starts loading. You can go to 5KPlayer’s settings menu to adjust buffering for these videos, as it can improve your playback experience on slower internet connections.

One of the reasons to choose 5KPlayer over the other options on this list is the fact that you can stream YouTube through the player. You don’t even need to watch videos on the YouTube webpage, especially if they stutter on your computer.

PotPlayer is one of the most advanced free players that you can download on your Windows computer. One of the first things you’ll notice about PotPlayer is that it has a very aesthetically pleasing design and layout.

Most free media players don’t pay much attention to aesthetics, but PotPlayer looks sleek and makes you feel like you’re using a modern, high-end media player to play or stream videos on your computer.

PotPlayer supports 3D videos, while you can also update codecs through the player. Another great thing about PotPlayer is that if you’re streaming video, you can screen record using the app, allowing you to record snippets of videos or the entire file as you go. its dissemination.

The only drawback of PotPlayer is that it has many menus and video/audio options, which can become overwhelming for novice users.

When you first open this program, you might find it a bit stripped down. However, the menus are very easy to use and you can play videos and stream them easily.

One of the benefits of using MPC-HC is that rather than being limited to the media player layout, you can adjust it on the fly. You can customize toolbars to your liking, adding only the features you would use most often.

Since MPC-HC is so lightweight, if you have a very old computer that struggles to handle HD videos using other media players, give this player a try. You’ll probably get much better results because the player is so lightweight that it doesn’t use a lot of resources. You can upgrade your computer in the future, but MPC-HC will help you for now.

A problem that many people have on Windows computers, especially older ones, is that watching certain video files is difficult. The file may not play or you may notice a lot of jerking.

If you have this experience when streaming files via URLs or when downloading them to your computer, using another video player is the best way to solve the problem.

Each of the five Windows apps we’ve highlighted above are great for playing movies, TV shows, and other video files on your computer. Even if you want to stream a video from a website, you can enter the video URL and play the video directly in the app.

Fix the “Windows applications do not work” problem