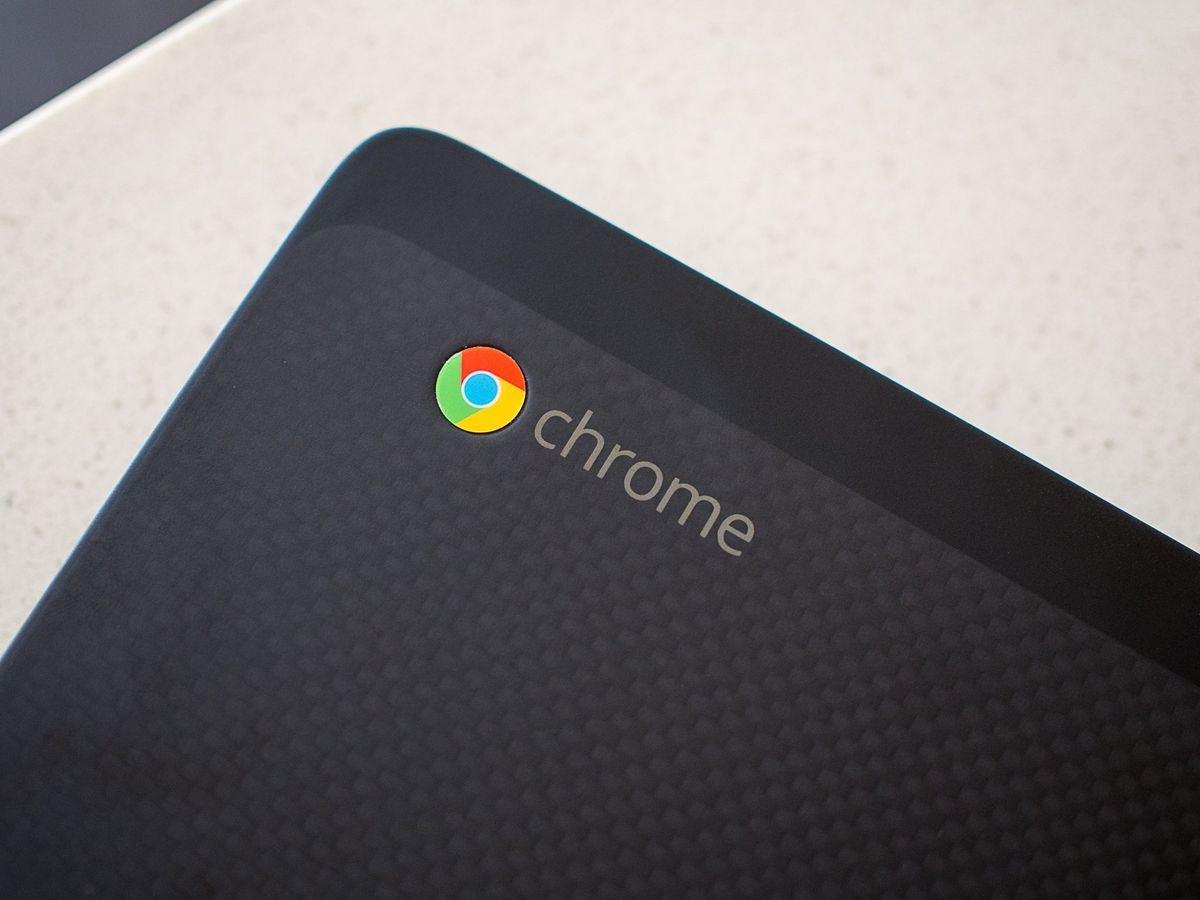 Cameyo has just announced a new service that allows organizations to quickly transition to a cloud-based desktop environment in the event of an attack. Cameyo Quick Recovery can be used by an organization to continue operating after a ransomware attack or other emergency. The service is available for $300 per organization. At the moment, the first four months of Cameyo Rapid Recovery are available free of charge.

Cameyo has a Virtual App Delivery service that allows users to run Windows apps via the web or on a Chromebook. Along with offering the flexibility to run Windows apps on non-Windows devices, Cameyo claims its service is a safer way to run those apps.

Windows systems are often the target of ransomware and other attacks. Nordic Choice Hotels recently replaced 2,000 PCs with Chrome OS following a ransomware attack. Organizations concerned about similar emergencies can turn to Chrome OS as an alternative to Windows.

Cameyo Rapid Recovery brings together the company’s Virtual App Delivery service and Google Cloud. The idea behind the service is that an organization can maintain access to business-critical applications through the cloud. If an attack disrupted an on-premises environment, a company could quickly migrate its employees to a pre-configured Google Cloud-based environment.

If an organization is looking to transition from Windows PCs to Chromebooks, they may be able to do so without buying new hardware. Google recently announced Chrome OS Flex, which turns PCs or Macs into Chromebooks.

Cameyo points out that companies may be able to repurpose compromised Windows and Mac devices as Chromebooks. If an organization did that, then they could run Windows apps through the cloud on a device that was once a PC but has been converted to a Chromebook.

These Windows apps are outdated, risky or fraudulent