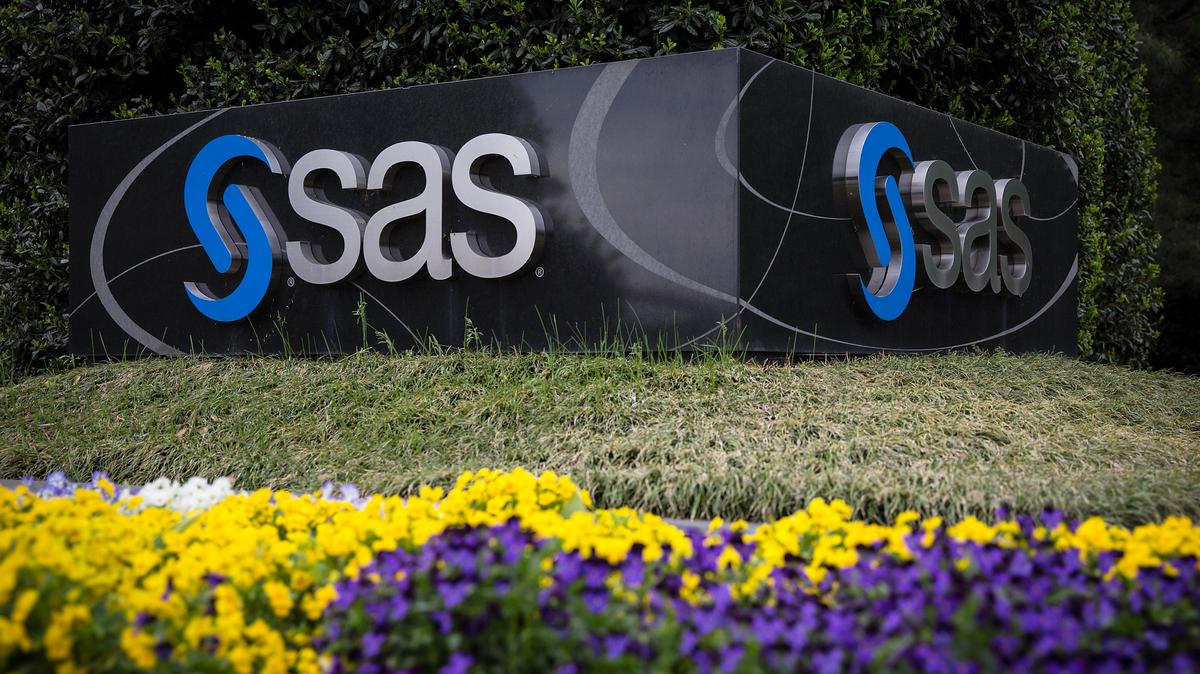 This is in line with Broadcom’s enterprise software business, in particular its products from the acquired companies CA Technologies and Symantec. The potential acquisition will allow Broadcom to expand its infrastructure software solutions business.

Global technology company Broadcom is a global leader in infrastructure and semiconductor software solutions. Its solutions include data center networking and storage, enterprise and mainframe software focused on automation, monitoring and security of smartphone components, telecommunications and factory automation. Built largely through acquisitions, Broadcom has been on the hunt for other deals since President Donald Trump blocked his 2018 lawsuit to buy rival Qualcomm Inc., indicating security risks. After that, Broadcom moved its headquarters in the United States from its old base in Singapore.

After a 50% increase in its stock value in the past year, Broadcom’s market value stands at $ 200 billion. Additionally, Broadcom shares rose 1% after the potential acquisition was announced. Earlier last year, Broadcom announced the availability of DX NetOps powered by Broadcom Silicon and BroadView Telemetry.

Join our Discord server. Be part of an engaging online community. Join here.

Receive the latest updates and relevant offers by sharing your email.

After diving into the ecosystem of Indian startups, Debolina is now a tech journalist. When not writing, she can be found reading or playing with brushes and palette knives. She can be reached at [emailÂ protected]

Minitab statistical software is now only available in the cloud