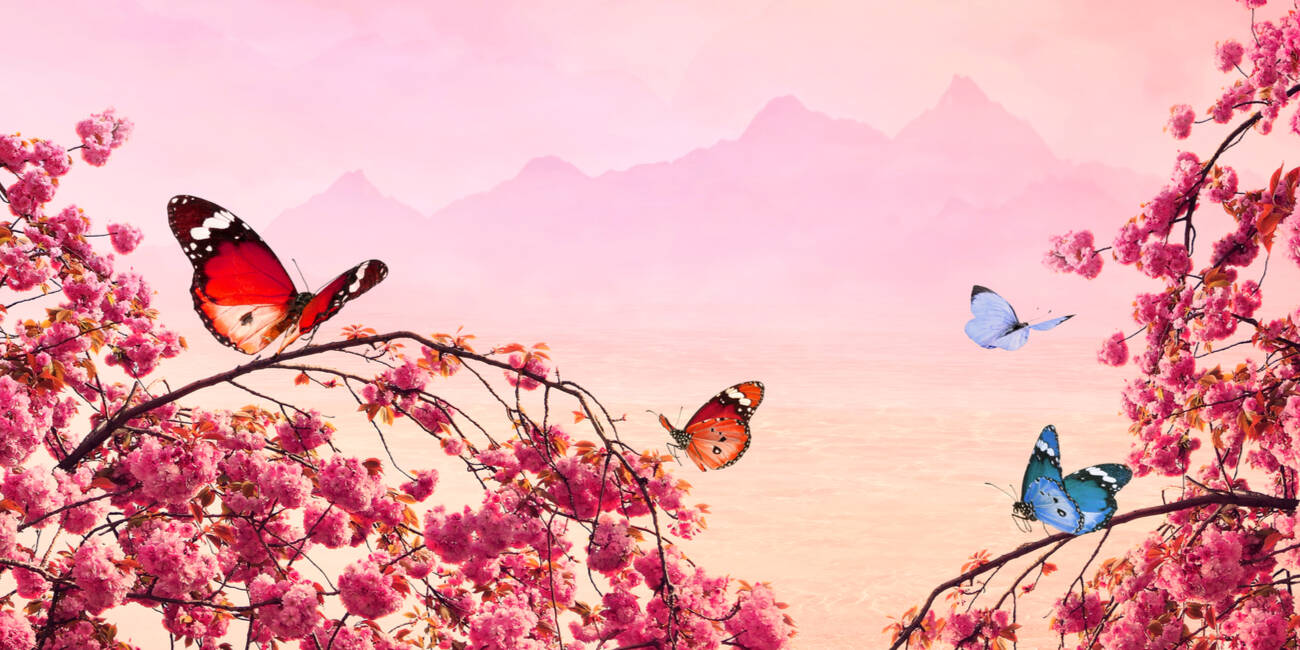 Edward FitzGerald has only translated 158 of the more than 1,200 quatrains attributed to Persian astronomer-poet Omar Khayyám, so there are probably more experimental operating systems than Omar’s. rubāʿiyāt in English. Very, very few of these operating systems ever add up to much – a few demos, some sketchy code on GitHub, and that’s the end of it.

Haiku is different. Open source reimplementation of the BeOS of the former director of Apple, Jean-Louis Gassée, the project started in 2001 and lasted until 2018 to arrive at its first beta version. But since then, the pace has accelerated a bit, with Beta 2 in 2020 and Beta 3 in 2021.

This is partly because Haiku did not start from scratch. The project started right after Palm bought Be and canceled BeOS.

Haiku uses some of the original code and its GUI is notably based on BeOS Tracker and Deskbar, which were released as open source in 2000 – when BeOS was already at version 5 and was ten years old. In fact, that year, your correspondent examined this. I was impressed:

This marks Haiku as something different from most hobby operating systems. He’s built on good, solid design and has something concrete to aim for. It uses a relatively modern programming language and it is not an individual project or an academic curiosity. We are getting there little by little. Much like BeOS, hardware compatibility and support is a weak spot, but it’s worth playing in a VM.

There are a handful of other fairly comprehensive rewrites of operating systems from the 1990s, including AROS. We talked about both a few years ago. But Haiku is significantly more modern, with support for x86-64, SMP, and Wi-Fi, for example.

Everyone who has used BeOS has recognized that the lack of apps is a problem. At the time of the review, what I really needed was a BeOS version of DOSemu. BeOS (and Haiku) provide web browsers, email, music players, etc. All I needed was a handful of DOS apps to do boring things and make a living. Working with only DOS applications is a bit trickier in 2022, but Haiku has DOSbox. More importantly, these days it has hundreds of ported Linux apps, which BeOS never did.

Your correspondent dropped Windows when XP was new, and has been mostly Linux (and occasionally OS X) based ever since. One app that is missing, however, is a good contour. For this I use Microsoft Word running on WINE.

Like Haiku himself, if you haven’t tried WINE in a few years, it has come a long way, and there are a lot of Windows applications, even quite complex ones, that work. In addition to its existing selection of FOSS apps, bringing this to Haiku could make it a much more viable proposition. ®