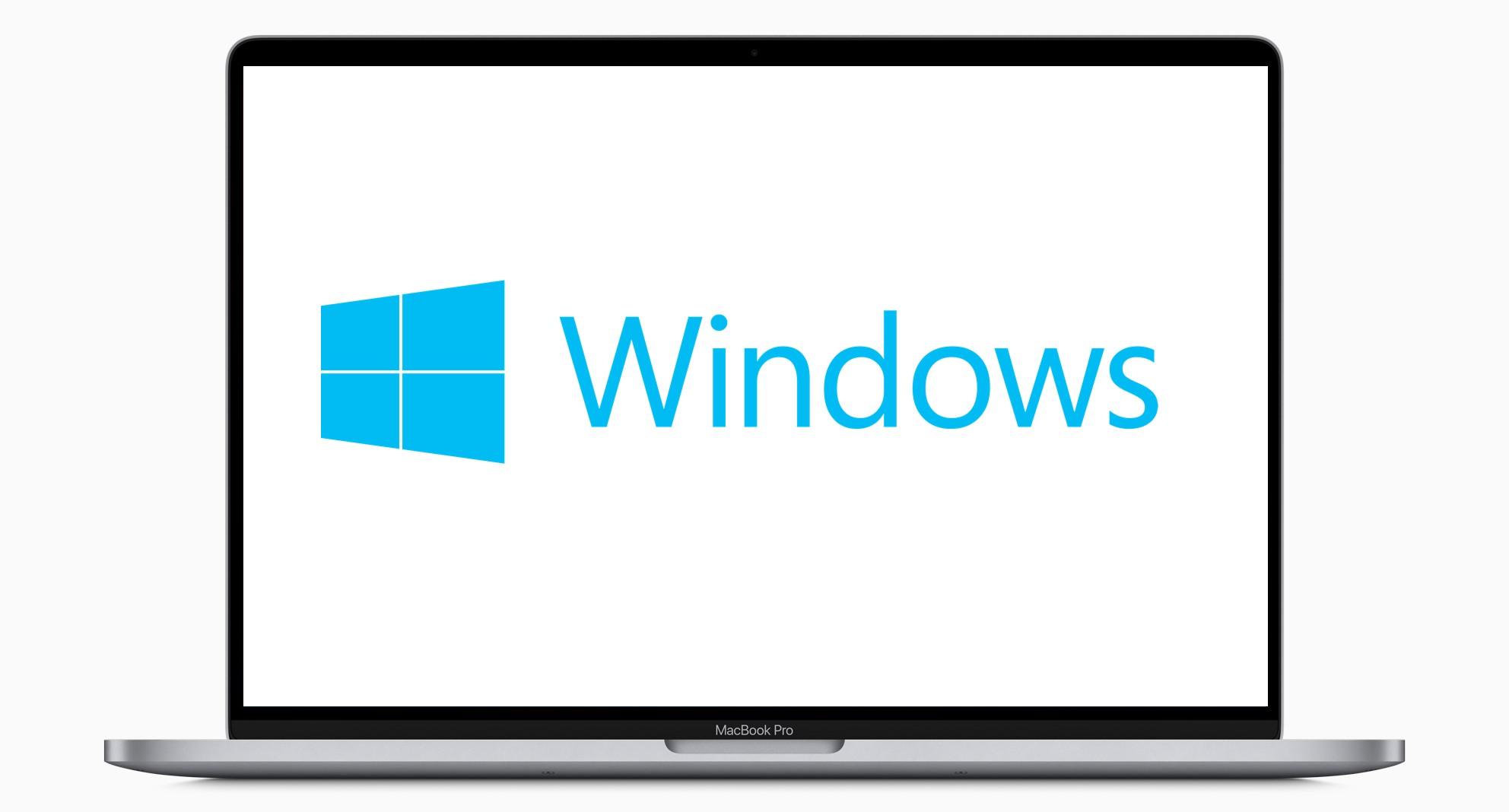 You’ve heard about all the incredible benefits Apple’s new M1 chip has over Intel’s offerings, but there is one huge downside to the ARM-based Apple silicon – no support for Microsoft Windows virtualization. But there is hope! Martin Nobel produced a YouTube video showing a Windows Insider version of Windows 10 on ARM running open source emulation software QEMU on an M1 based Mac mini. Despite a lack of optimization on Microsoft’s side, the Windows 10 emulated on ARM produced better benchmark scores than Microsoft’s own Surface Pro X.

You cannot currently purchase a copy of Windows 10 on ARM. It’s officially available only pre-installed on ARM machines like Surface tablets, unless you’re a member of the Windows Insider program. Apple has said it is open to Windows 10 on ARM running on M1-based Macs, but only Microsoft can make it happen. If Microsoft added graphics acceleration, the performance would be even better.

How useful would Windows 10 be on ARM? It offers emulation for Intel-based Windows applications, so a surprising number of Windows applications should work without change, but with an impact on performance. The ARM version of Windows has supported 32-bit Intel apps for a while, but Microsoft announced earlier this year that 64-bit app emulation will arrive in Windows Insider releases in November. In short, it looks like most non-gaming Windows apps will eventually be usable on Apple’s silicon Macs, but the ball is in Microsoft’s court.

Apple confirms M1 Macs can run Windows apps natively, but only if Microsoft allows it